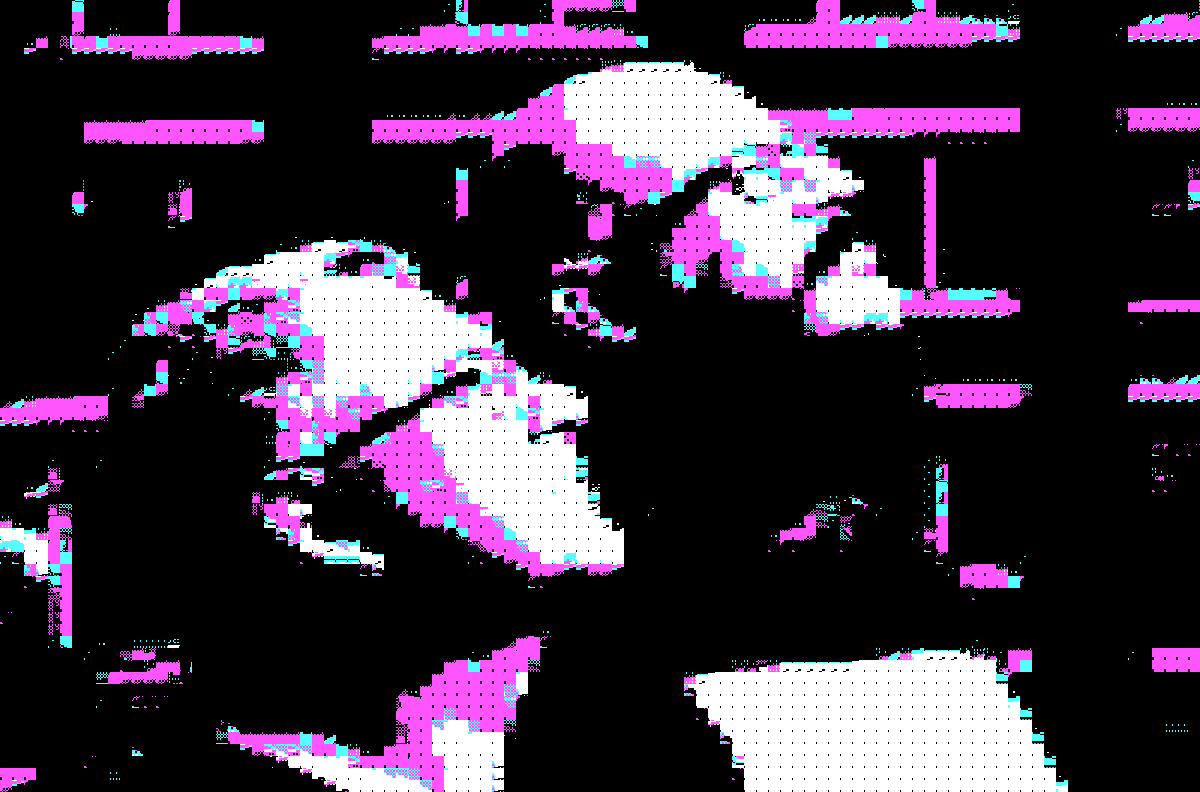 In late 2019, after a seven year break from playing together in bands, they went into a hacked-together DIY studio space for a day and came out with the bones of a self-titled album, the first of four recorded (and three released) to date.

"I'd just finished getting my recording rig sorted out again following some sessions for other bands, and it felt silly to pack it all away again in storage without doing some more tracking. Somehow this led to a one-day unplanned recording in a rehearsal room with me and Steve Allison - nothing written in advance, the very slightest amount of prep (most of which we discarded), and a terrifying mountain of instruments and equipment. Just, like, three of everything. Loopers and synths and mess. Angry homemade digital. I think I had ten different ways to make a guitar sound more distorted ready to patch in.

Going in I wanted to capture some of the sheer exhilaration of making a terrible racket with friends. There's nothing like letting a guitar just feedback, barely under control. The air takes on mass and menace. Infamous noise pioneer Lucas Abela joked in an interview about one of his public installations that experimental music is a lot more fun to make than to listen to, and I was expecting this would go the same way. Maybe we'd capture a bit of that.

What I hadn't counted on was that Steve and I would find something musically coherent from the first seconds of recording, and we kept gravitating back towards sanity in the sessions. The literal first thing we recorded survived through as track one on the album - this big, dubby, distorted thing that just rolls and flows and makes sense, and most of the album grew out of this apocalyptic cloud of electronic tension.

Three minutes into a totally improvised piece that's working, you get this terror, you have to figure how to land this crazy machine before the wings fall off. We got a few good landings on tape."